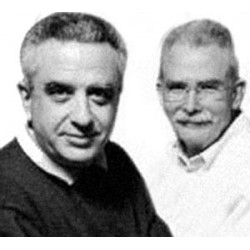 Perry studied Industrial Design in England and in 1964 he established in Italy as a consultant to Olivetti, Later on, being a Design Coordinator to Corporate Image, he designed together with Santiago Miranda, both founds of characters at points, and books and posters. He has been awarded with the distinction of Royal Designer for Industry in 2000. He is a Fellow of the University of Central England, Honorary Fellow of Glasgow School of Art and a member of the Chartered Society of Designers, as well as member of the A.D.I. Associazione per el Disegno Industriale).

After having finished his studies at the Art School of Seville, where he was born, Santiago establishes in Milano in 1971 and together with Perry he founded King-Miranda Associati in 1976. Professore incaricato of the Milano Politecnico, he is a member of the Comitato Scientifico del Instituto Europeo di Design of Madrid. He has acted as jury member and lecturer in plenty of competitions and at international universities. In 1989 he was awarded with the Spanish National Design Prize, and in 1995 the Andalucía Design Prize. 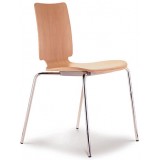 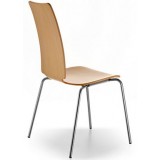 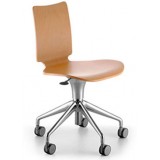 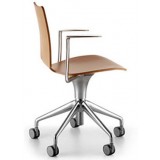 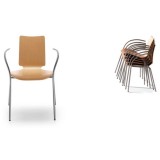 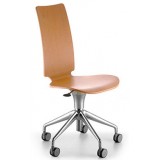 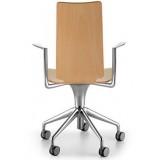 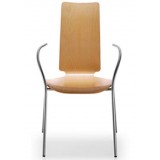