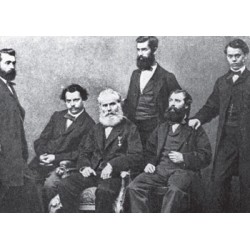 Gebruder Thonet became a highly visible international presence, entering countless industrial fairs and opening branches throughout Europe during the 1860s. The variety of models manufactured by Thonet broadened to include furniture for work and leisure, for public and private use. Before long, there wasn’t a fashionable cafe in Vienna in which patrons were not perched on bentwood. Protected by patent, Gebruder Thonet was to be the only firm in the Austro-Hungarian Empire for more than a decade that could legally produce bentwood furniture. 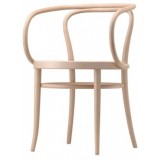 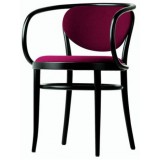 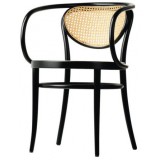 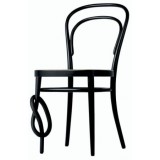 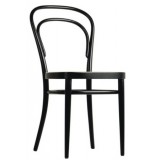 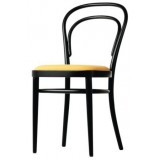 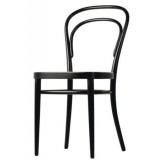 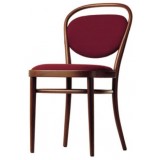 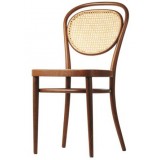 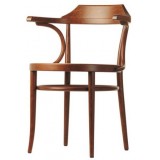 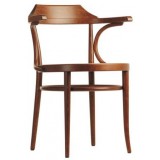 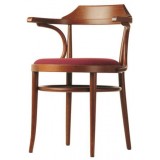