Marcel Breuer (1902–1981) Born in Pécs, Hungary, Marcel Breuer studied at the Staatliches Bauhaus Weimar from 1920 to 1924. After a short stay in Paris, he took over the management of the joiner’s workshop at the Bauhaus from 1925 to 1928, which had meanwhile moved to Dessau. During this time, he was strongly influenced by constructivism and De Stijl and developed a few trend setting tubular steel furniture designs. In 1928, Breuer went to Berlin and dedicated himself mainly to the field of interior design. Starting in 1932 he worked on several aluminium furniture designs in Switzerland. In 1935 Breuer moved to London, where he worked as an architect. In 1937 he was granted a professorship for architecture at Harvard University in Cambridge, Massachusetts. Later, he opened an architectural office there together with Walter Gropius. In 1946 Breuer founded his own studio in New York and realized numerous designs in Europe and the United States. He is considered one of the most important architects and designers of modernism. 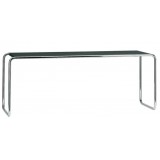 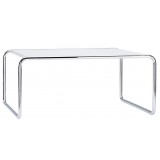 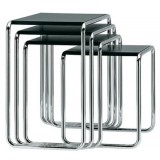 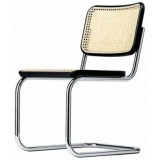 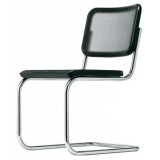 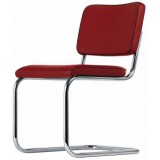 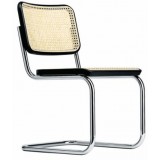 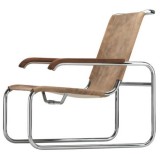 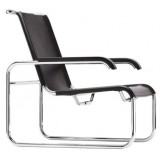 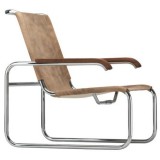 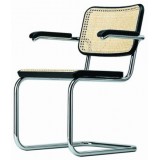 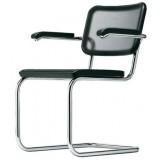 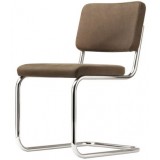 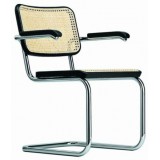