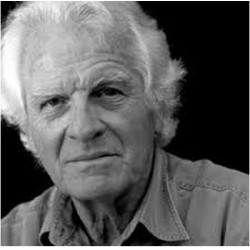 Pierre Paulin (1927-2009) was a French Designer of furniture known for organic shapes and curved lines. Pierre Paulin was one of the main French designers from the mid 20th century. Pierre was invited by Kho Liang - one of the style-breaking designers from Artifort – to present his prototypes at an international furniture exhibition. This was the beginning of an ongoing partnership that created his modern and innovative classics such as the Legendary Mushroom and Orange Slice chair, also the Butterfly and Flower are among some of Pierre Poulin unique chairs. 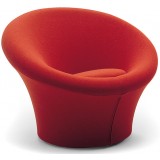 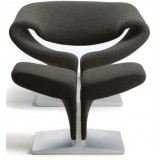 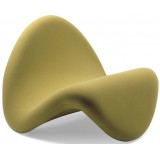