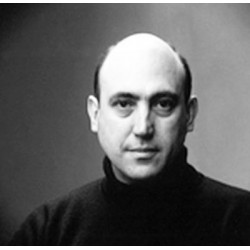 Franz RomeroSwiss architect and designer Franz Romero is a lesser-known artist of the late 20th Century. Though his experimentation with interior design is sparing and little known outside Switzerland, he is famed for one or two iconic pieces; notably the Bugatti Armchair. Romero completed apprenticeships at the famous architectural firm Haefeli Moser Steiger (HMS), as well as Pierre Zoelly Architecture before completing his formal architectural training in about 1980. Six years later, he went on to create his own firm and since then has worked on a variety of commercial projects. 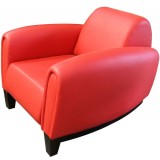