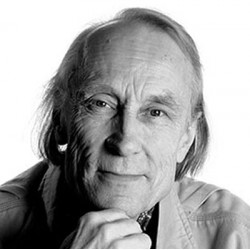 Kukkapuro studied under Ilmari Tapiovaara and Olli Borg who taught him the practical meaning of functionalism, and young Kukkapuro greatly respected their wisdom and philosophy. Later he became the principal and professor of the University of Industrial Arts (Teacher at Helsinki Polytechnic, Department of Architecture 1969-74 and the University of Industrial Arts Helsinki, professor 1974-80, rector 1978-80), and in his teaching he continued and expressed his functional thinking. His form language is based on a simple, clear and often imposing functionality which takes into account materials and their natural formal aspects as well. The outcomes of the design work are perfect wholes precisely because functionality in all its manifestations is their core. This is appropriate for Kukkapuro who wishes to avoid excessive personification and who does not want to present hyperbolic views about design, either.

Professor Kukkapuro’s designs reflect an awareness of space and its function, be it the space of classical or modern buildings. Furniture has been designed by making it complement the architecture of the building, by making it assimilate with the space without dominating it. Even though many products have originally been designed, tested and manufactured for a certain environment, many of them have proven appropriate for other corresponding projects. This may result from the universality of the products and the fact that they seldom point to any specific style or era. Some products have also been manufactured in different versions suitable for many public facilities. 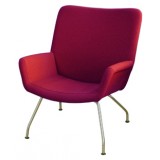 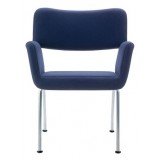 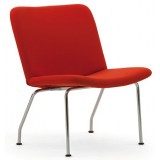 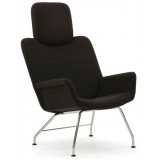 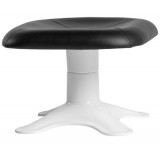 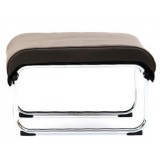 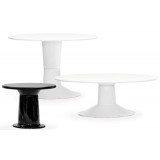 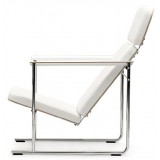 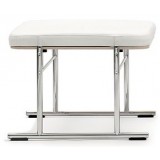 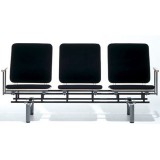