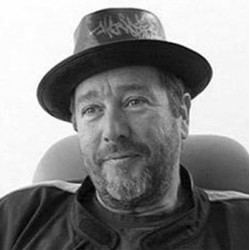 Philippe Patrick Starck (born January 18, 1949, Paris) is a French product designer and probably the best known designer in the New Design style. His designs range from spectacular interior designs to mass produced consumer goods such as toothbrushes, chairs, and even houses. He was educated in Paris at École Nissim de Camondo and in 1968, he founded his first design firm, which specialized in inflatable objects. In 1969, he became art director of his firm along with Pierre Cardin.

Unlike most other New Design artists, Starck's work does not concentrate on the creation of provocative and expensive single pieces. Instead, his product designs are of usable household items which Starck himself helps to market for mass production. His products and furnishings are often stylized, streamlined and organic in their look and are also constructed using unusual combinations of materials (such as glass and stone, plastic and aluminum, plush fabric and chrome, etc.). Regarding Starck's furniture designs, he is famous for his designs for the Italian manufacturer Kartell, many of which are made from polycarbonate plastic. He has also been involved in the relaunch of the World War II-era Navy Chair in the U.S., designing a classic furniture collection around it. 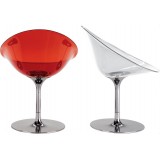 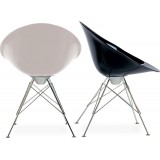 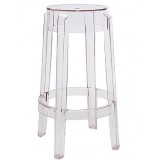 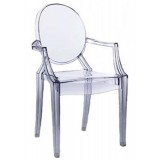 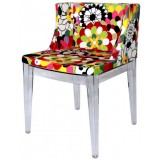 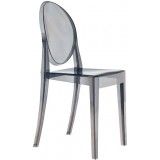 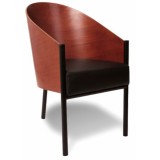